Hiding Money During A Divorce

In any divorce process the parties have a legal duty to make full and proper financial disclosure of all of their assets.  In order to see what kind of disclosure should be made, a document of disclosure known as a Form E which can be downloaded from the internet or the Central Courts forms the basis of disclosure.

This requires the parties to set out their names, details of children, whether the parties and children are in good health, whether they intend to cohabit or remarry.  Details will be given about the schools which the children attend.  Whether they are private or state and whether there is any contribution at the present time towards the outgoings in the household and for the children.  There are pages devoted to details of the matrimonial home, any investment property or other property, earnings, whether self-employed or working for a third party, details of the value of any businesses or any other assets and income from all sources.

Details of any investments have to be disclosed with copies of bank statements for at least 1 year and details of any debts and liabilities. There are those that will try to cheat the system and avoid disclosing their financial position by acting in certain underhand ways which in due course are more than likely to be discovered.  The kind of actions the more dishonest spouse can take are the following:-

Hiding Money During The Divorce Process

Put simply, if a man or woman deliberately misleads or lies in their financial disclosure it amounts to perjury as much as if they were giving oral evidence in Court.  If a misleading or fraudulent statement is made upon which the other party has relied, or which has misled the Court, then the penalties can be very serious.  Perjury is a criminal offence for which depending on the extent of it, prison sentences can be imposed.  Judges can and will refer matters to the CPS if the misrepresentation or fraud is extreme.

Some spouses think it is fair game to transfer money to their family to hold for them until a divorce is over.  It is not.  Unless there is a viable reason to give money back to your family i.e. that you can prove an existing debt by loan agreement or very cogent evidence, this will be frowned upon by the Court and those monies can in any event be deemed to be yours.  Any assets transferred within 3 years of a divorce can be set aside as an improper transaction.  All misleading statements will also set you on the wrong path in terms of a divorce matter and the Court could award costs against you for litigation misconduct.

We live in a new era where parties do invest in other forms of investments and there has certainly been a rise in investment in the Bitcoin world and in Paypal as a way that some parties consider that they can hide their assets.  Again, the Courts are now getting very wise to this.  If in your Form E you fail to disclose the fact that you have either a Paypal account with monies in it, or a Bitcoin account, then you will be penalised.  Bitcoin and other Crypto currencies are the new boy on the block and the new way in which parties can seek to try to ringfence assets that would otherwise be declared in more traditional accounts or investments. 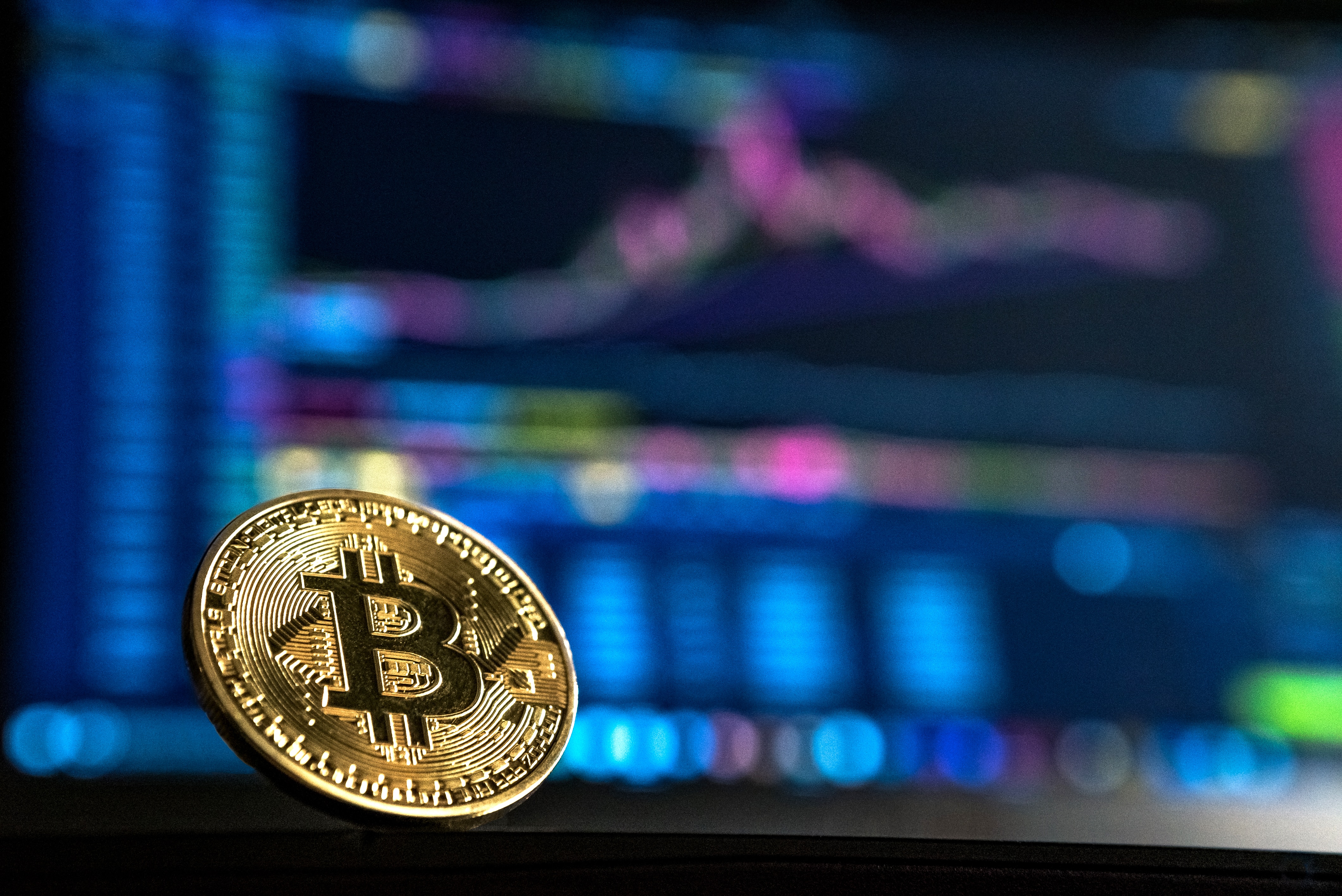 The current attraction has been said to be the anonymity of Bitcoin as it is considered to be a virtual currency.  This means that there are no bank accounts or bank statements that can be disclosed.  Bitcoins by their very nature are stored in a virtual wallet on devices such as phones or IPAD’s etc and sometime on the Cloud.   All that is required to undertake the transaction is the ID of the participant.  It has clearly been shown of late that there are risks of investing in Bitcoins because they cannot be traced.  They tend to be utilised by unlawful gangs who utilise the proceeds of drug or money laundering to invest in this form of investment.  However, deceiving husbands have sometimes tried to utilise this as a way of hiding monies.

Some husbands or wives can also try to hide monies in an active Paypal account and transfer monies to the Paypal account with a view to transferring it out in future.  Sometimes these accounts are overlooked if the other party doesn’t realise how active the account might be.

After Form E’s have been exchanged either under the Court basis, or under a voluntary basis, questionnaires can be raised where suspicions of hidden assets can potentially be asked about.  If there is a response that does not fully answer the question posed, or obfuscates the entire issue, then it is open to either party to apply to the Court for a forensic accountant to investigate any discrepancies.  So, for example, the way in which many dishonest husbands have been uncovered is the disparity between what they state is their income and the comparison with a spreadsheet of the parties’ expenditure over the preceding 2 years.

Put simply, a husband who declares that he’s only earning £30,000 – £50,000 will not be able to justify expenditure up to over £100,000.  This means either there will be a huge debt in existence, or if there is not, that there is another source of income that has not been disclosed.  Hiding assets is not a good idea because inevitably it will be flushed out either by a directed questionnaire, or by scrutiny of bank accounts, or by the intervention of an independent forensic accountant.

It used to be the case that reopening settlements were very rare, but now because of the sophistication of the ability to flush out undisclosed assets, there are more and more cases coming before the Court for reopening financial settlements.

It should be noted that the only basis on which the financial settlement that intended to be final can be reopened are:-

It should also be noted that quite often spouses can allege that there are offshore accounts.  Not every offshore account is illegitimate or fraudulent, but lack of disclosure of it will be.  Whilst it is more difficult to establish the existence of offshore accounts, the rules relating to disclosure in many of those countries that were considered to be safe offshore havens have now changed.

There must be a proper identity of the end owner of the account or accounts.  This will now allow applications to be made to the High Court in the United Kingdom and orders for such accounts to be produced from the countries concerned.  Due to the intervention of money laundering principles and the effect that they have had on banks worldwide, banks are no longer willing to protect people with such accounts.  In a recent case in which our firm was involved, application to the High Court here was mirrored in the Swiss Courts allowed substantive bank accounts from a misleading husband to be fully revealed which led to a penalised settlement for the husband.

If you are in any doubt as to what to do in relation to certain assets remember the basic principle is that all monies must be disclosed as part of the disclosure process and that your lawyer is under a duty to ensure that they accurately and properly assist you in filling in your disclosure documents.